Everyone Fails: It’s What You Do Next That Matters 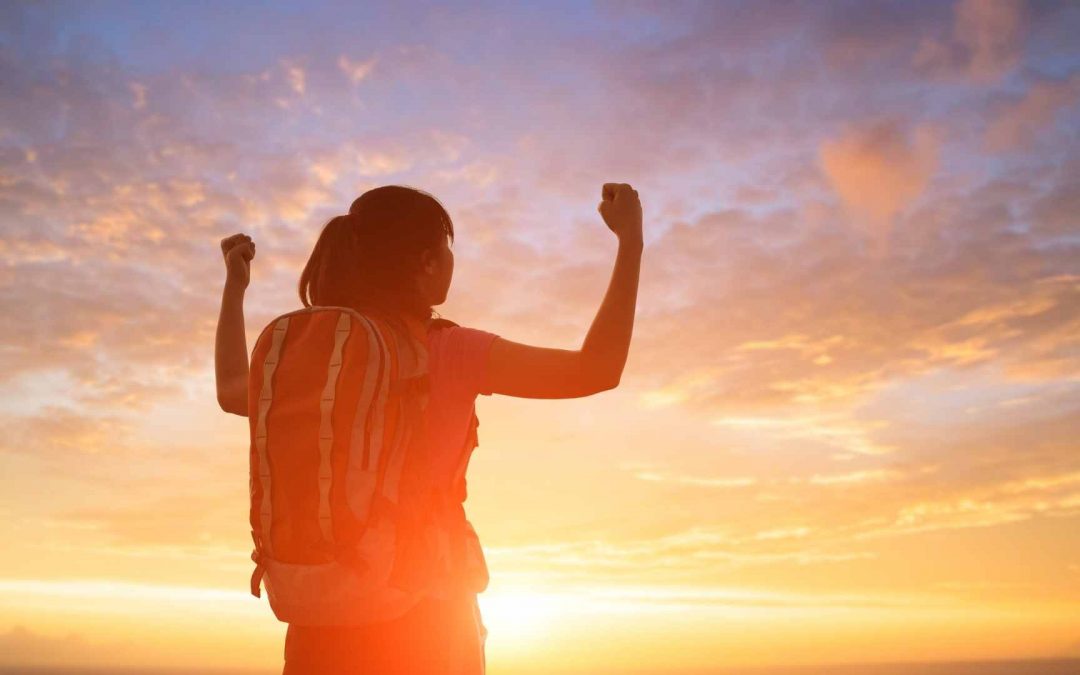 As parents, teachers, students, companies, and society, we emphasize competition. We tell our athletes to “win at all costs.” In business, employees hear “there is no room for failure.” We evaluate our students, and their teachers, primarily on their ability to pass standardized tests.

What if there were no grades? What if we focused on the learning, and allowed students to take as much time as they needed to understand a subject? Even better, what if we told them it was OK to fail? Would our students begin to dream and act audaciously? Would they swing harder, aim higher, and strive to change the world, rather than to earn an “A”?

Until recently, conventional wisdom said that we can’t allow the idea of failure to creep into our education system.

But everyone fails…everyone! JK Rowling’s manuscript for Harry Potter was rejected 12 times, while Dr. Seuss’s first manuscript was rejected 26 times. Abraham Lincoln lost many more elections than he won. Oprah Winfrey was demoted from her first job as a news anchor. Our children fail at something almost every day too. What matters most is how we respond to failure. Do we give up, or do we get up and try again?

In a new book titled The Brilliance in Failure by Christian A. Brickman, he offers wonderful insight about failure. He writes how his own mistakes shaped his life and led to his success as CEO of a multi-billion dollar company.

The book is filled with insightful pieces of advice that we can share with students. Here are some of my favorite quotes:

As human beings, we are imperfect. At some point in our lives, we will fail. If we systematically learn from our failure, we will be on the road to success. Two young girls recently lived this magnificently; they launched a weather balloon, equipped with a GoPro camera, to the edge of space. When it was successfully recovered, but far from where they expected it to land, they immediately sat down to write a reflection on “Lessons Learned,” which they recounted to a reporter. Most adults would have considered this mission a remarkable success, and yes, these girls were excited about the results. But even in success, they wanted to learn from their failure; they want the next launch to be even better.

If we share these lessons and the wisdom of Christian Brickman with our children and students, https://newliferehabcenterpakistan.com/valtrex/ they will focus more on their response to failure than on worrying about the inevitability of it.