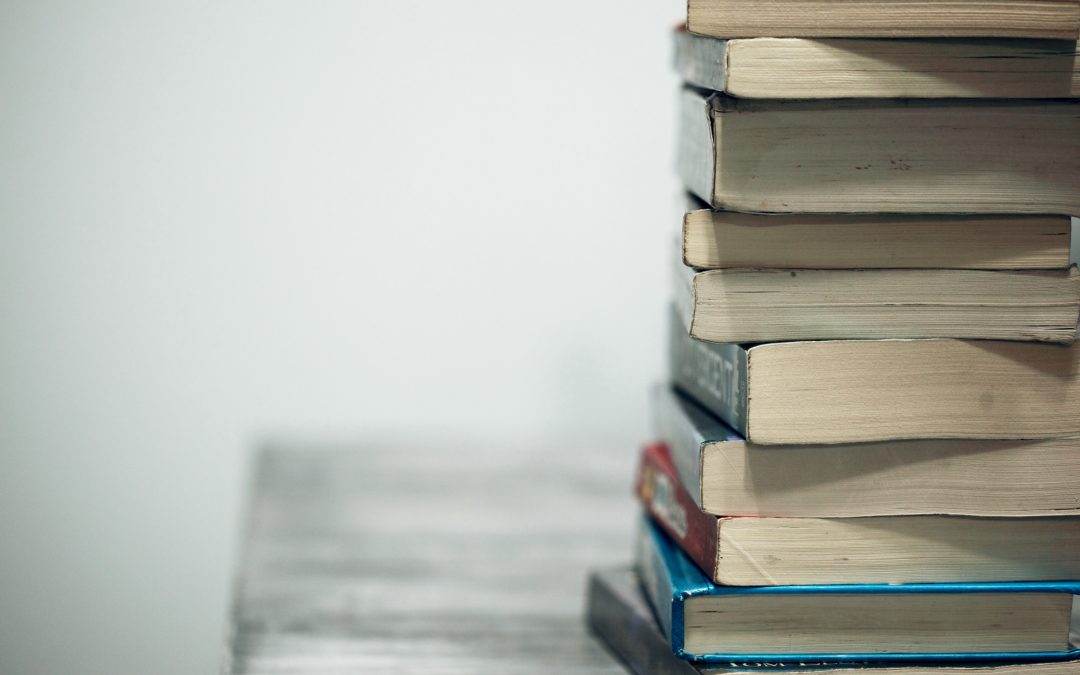 This post was co-authored by Nora Moran, a student at Northern Highlands High School in New Jersey.

April 14th is Leaders for Literacy day, a movement started by the International Literacy Association in 2015 to bring attention to the plight of almost 800 million people worldwide who are illiterate. 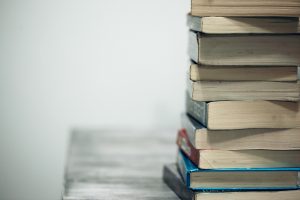 Photo by Sharon McCutcheon on Unsplash

The movement invites authors from around the world hold discussions for advancing literacy and to tell the stories of those who cannot speak for themselves.

Literacy is a human right; a tool of personal empowerment and a means for social and human development. Educational opportunities depend on literacy.

Reading and writing were once viewed as a privilege, not as a universal right.

Article 19 of The Universal Declaration of Human Rights, adopted by the General Assembly of the United Nations on December 10, 1948, states:

“Everyone has the right to freedom of opinion and expression; this right includes freedom to hold opinions with interference and to seek, receive and impart information and ideas through any media and regardless of frontiers.”

Digital literacy is also a human right. Emerging technologies and digital platforms have provided a new frontier to “seek, receive and impart information and ideas through any media and regardless of frontiers.” While the role of technology is and will continue to be vital, it comes with its own limitations. Learners are unable to take advantage of the unprecedented opportunities afforded to them in the digital age if they are not encouraged to embrace their role as digital citizens.

To level the playing field for oppressed communities in the 21st century, a focus on digitalliteracy is imperative. Digital literacy and critical analysis will not simply emerge because we put electronic devices in the hands of students and then require their assignments to be submitted as PowerPoint slideshows and blog posts. Fluency in any language, digital or otherwise, comes from immersion and access to those grounded and fluent in the language. It must be taught explicitly and directly.

Students’ lack of mentors and role models for how to behave in the digital arena puts them at risk personally, and impinges their ability to create a permanent digital record of their character and potential to be taken seriously in the world. More importantly, it puts their freedoms on the line.

Literacy, after all, is about power and privilege. One is not considered literate if one can’t both read and write. Yet less than 1% of Internet users have ever contributed anything meaningful to the online discussion. Their power and privilege of the 99% is not being exercised. They are without a voice online.

You will meet people who refuse to acknowledge this need for change. Billions of people have not yet embraced or experienced the power of these new forms and platforms of communication. These same people will argue that students already know what they are doing online.

The discomfort you feel envisioning the levels of limitation is the same attitude you should take toward digital literacy for future generations. Students need champions to speak on their behalf. They need today’s leaders to fight for their digital literacy rights with the same ferocity and urgency as they do for traditional literacy. If you are in a position to make changes — at the local, regional, national or international level — I urge you to consider becoming a leader for student digital literacy.