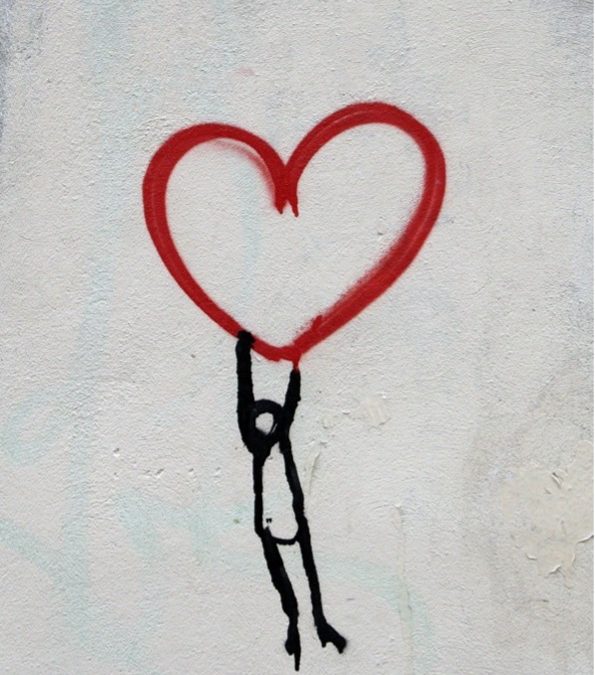 This is a guest post by Maggie Moran, a recent graduate of the Lynch School of Education at Boston College who has interned with us at Choose2Matter. Maggie is teaching a summer enrichment program and is pursuing her Masters and Special Ed Certification. Here, she relates the most important lesson she has learned.

The social worker walks in. I’m in the midst of trying to salvage a lesson that took hours to prepare, yet only seconds to derail. She looks at me and without speaking, asks where he is. I motion to the corner. He’s underneath the table. Again. Only this time, he has blockaded himself using all of the pillows off the couch. It’s safe there. Safe from the confusing images playing in his head. Safe from the noise and occasional chaos of his classmates. Safe from the unpredictability of his life. My heart wants me to crawl under there with him.

I’ve been here before. With the four-year-old who was so stressed by hearing this new language that he kicked the books out of my hands. The six-year-old who refused to do his homework because he felt had already “lost” first grade. The five-year-old who was facing suspension for violent behavior, before he had even begun kindergarten.

At times, the enormity of the injustices many of my students face feels like too much to handle. There have been countless tears, sleepless nights, and many angry rants. I cannot change what my students go home to, or where they’ve been.

So I choose love. When I choose to love my students, I don’t always see an immediate result. Yes, there are moments when it shines through. When I see the eraser marks because he tried his hardest to write “I love you Ms. Moran;” in the desperation of the hugs; and even in the meltdown that drove him back under the table on my last day in his classroom. But most of the time, I will never know if my choosing love will have an impact on them.