Are You Carrying Rocks in Your Backpack? 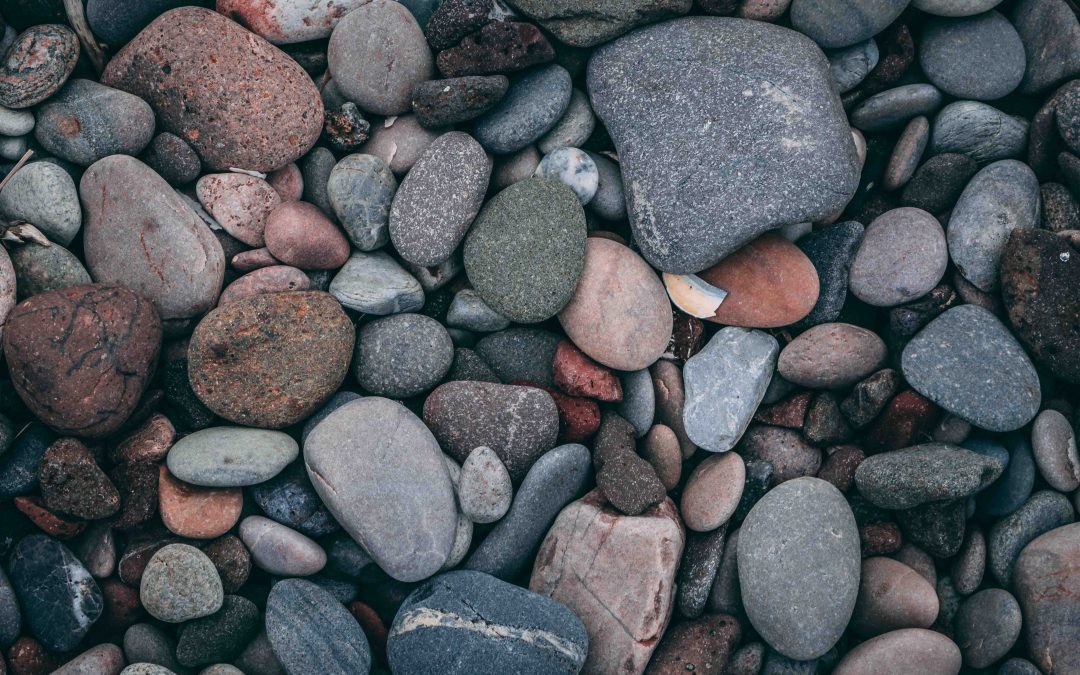 I once stumbled across this Tweet from Matthew Goff. It read:

“Rocks in our backpack lesson the invisible weight we carry when we forget we matter. #FoxHollowFlyers”

This was a vivid visual reminder of what we do to ourselves when we don’t believe that we are enough. We often see a quote attributed to Carol Gordan: “If someone talked to you the way you talk to yourself, you would have kicked them out of your life long ago.”

So I invited Matthew, a sixth grade teacher at Fox Hollow Elementary School in Lehi, UT to submit the below lesson plan, which teaches us to kick out of our life the person inside us who talks to us that way.

Everyone in the world, says John Bytheway, is wearing an invisible backpack. You don’t see it on some people, but you surely can on others. You’ll be able to tell because they’re hunched a bit, they’re not smiling, and their eyes are troubled. These people have rocks in their backpacks weighing them down.

Words matter. Words carry weight. That iswhy its so important to monitor what we say to ourselves.

I then challenged some to take their rocks with them to recess. They came back and each said they didn’t like carrying their rocks.

This turned into an amazing conversation around Mr. Browne’s famous precept from the book, Wonder: When given the choice between being right and being kind, choose kind. We underestimate the need to choose to be kind when we are talking to or thinking about ourselves. If we are unkind, we run a dangerous risk of putting lots of rocks in our backpacks.

Their next assignment was to put their rock on their desk and ignore it. They couldn’t do it! Just like in life, when we’re entertaining those thoughts, it is supremely difficult to ignore them.

After a few days of discussing theses thoughts, we look at how to get rid of them. There are two main ways I teach: first, the mirror test (inspired by “I love you rice vs. I hate you rice”) and second, help others get rid of their rocks.

We have been doing the mirror test for a while, which is to look directly in the mirror and say:

__Name__, three different compliments or positive affirmations (You matter, you are enough, youre a great friend, etc.)

Do this when you wake up and when you go to bed and you start your day off right and end it right. If they don’t do it at home, I have an Angela-Maiers-inspired You Matter mirror in my classroom (I catch students doing the mirror test all the time).

The other way is to help others get rid of their rocks. Because we know what it looks like and feels like to have rocks in our own packs, were more aware of others who have burdens. We see more that people are in need, and we help them. A lot of class time is devoted to helping others.

Some students always state that having a rock or two is no big deal, they can carry it around and it doesn’t bother them. Thats when I pull out my actual backpack and ask the loudest and most confident to put it on. I ask them how it feels, if they could walk around all day with it on. It’s no big deal. I then proceed to grab some rocks from around the room, saying what’s on them and then placing them in the backpack. After a little while, the student starts complaining how heavy it is. I get to some of the bigger rocks and you visibly see the struggle of the student. He’s sweating with exertion after just a couple minutes. The strong kids all want to try it on to see if they can do it. I want the class to see the physically strongest kids struggling under the weight of these rocks, because even the emotionally strongest kids would struggle if they’re telling themselves these toxic things.

Why would we ever want to put all this weight on our shoulders?

Nobody ever wants to, but we do anyway, all the time. Its quite the epidemic amongst school-age children. We try to imagine life with a heavy backpack school life, home life, friend life, etc., and it isn’t pretty.

Their writing assignment is to imagine A Day with No Rocks. Once they’ve completed this, we go out to the playground during 1–4th grade recess times, and test our skills finding those kids who need a smile, a friendly face, a high-five, someone telling them it’ll be okay, someone to play with them, etc. We journal about this and discuss it afterwards.

The culminating activity is to, as a class, take another persons rock from their desk and heave it over one of the fences at our school, so we never see it again. Its a powerful way to get rid of our rocks. And the best thing is, once we know that words matter and we matter, we start treating ourselves and each other a bit better after all this, and it makes these kids better people.